Doug White speaks publicly on fundraising strategy, board governance, improving educational processess and ethical decision making. He also moderates a discussion each month in Donors’ Forum.  You may view his most recent below.

CNBC’s Sharon Epperson joins ‘Squawk Box’ to break down how to avoid scams when donating to charity amid Russia’s attack on Ukraine. WATCH NOW >> 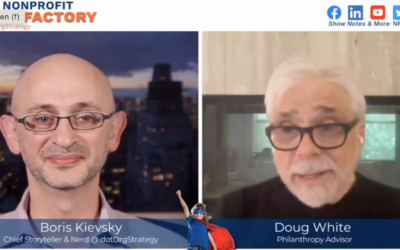 The Promise and Problems of Philanthropy in the U.S. Today, with Doug White

Charity and nonprofits have had a special role in the American system since its earliest days: to fulfill a need that the government is not designed to or capable of meeting. They are an important part of the individualist character of our nation and its development.... It was 2018 and staffers in Mayor Eric Garcetti’s Office of Economic Development were in fundraising mode. The office was working with the Mayor’s Fund for Los Angeles — a charity backed by Garcetti that pays for civic programs — on a jobs initiative in the... 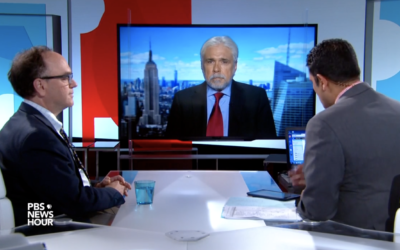 A glimpse inside operations at the Clinton Foundation – PBS News

The Clinton Foundation has been subject to increasing scrutiny in the presidential race, as its funding and Hillary Clinton’s role as secretary of state appear ever more intertwined. Clinton vowed this week to change donor restrictions if she wins. WATCH NOW >>

Charity Navigator Must Grow Up or Shut Down, by Doug White

In an open letter to their newborn daughter, Mark Zuckerberg and his wife, Priscilla Chan, announced they will give away 99 percent of Zuckerberg's Facebook shares. WATCH NOW >> 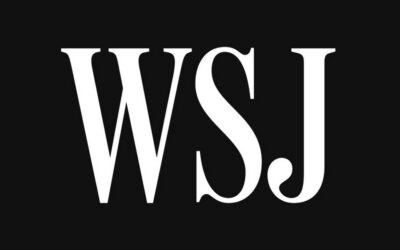 When Unhappy Donors Want Their Money Back 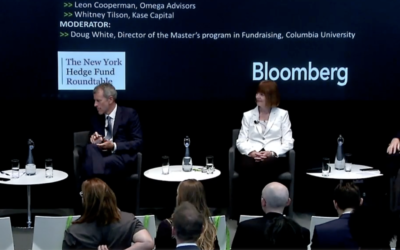 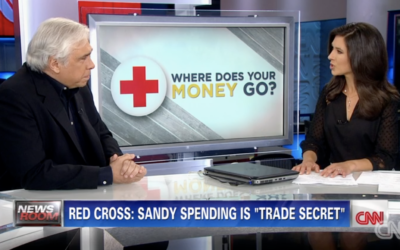 The worst charity in America operates from a metal warehouse behind a gas station in Holiday. Every year, Kids Wish Network raises millions of dollars in donations in the name of dying children and their families. Every year, it spends less than 3 cents on the dollar... 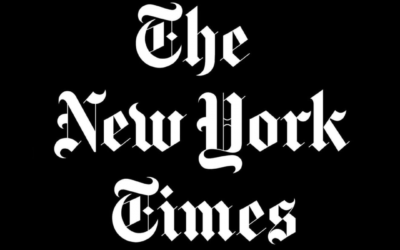 Here’s My Check; Spend it All at Once