This book examines what actually happened. On its primary storytelling level, “Wounded Charity” investigates the effort to marginalize one of America’s most vital charities. More broadly, the book addresses the difficulties facing all charities and offers advice to board members, executive staff, and donors. In addition to providing readers with a compelling story about the Wounded Warrior Project crisis, “Wounded Charity” examines the following:

“Wounded Charity” provides a cautionary, provocative narrative that describes how Wounded Warrior Project came to be so heavily criticized, why much of the criticism was unfounded, and why those in charge of the charity – the board members – failed to do their job.

The book argues that individuals and the media need to revise their thinking about what works and what doesn’t work in the nonprofit sector where tangible accomplishments, despite steadily increasing philanthropic support, largely remain a mystery. “Wounded Charity” is a story of leadership, and the discordancy of punishing, as opposed to rewarding, good ideas and effective management. 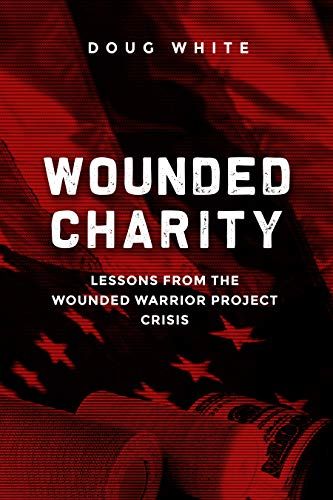 It was the largest one-time amount—$35 million—anyone had ever donated to benefit a university. Marie and Charles Robertson were specific about the way the money was to be used: to help Princeton’s Woodrow Wilson School of Public and International Affairs focus on sending its graduates into those areas of the federal government concerned with international relations. “But the university,” the son says, “was ignoring my parents’ intentions.” Furthermore, Princeton’s administrators were “harming the country.” That’s not, as you might imagine, the way Princeton saw it—or sees it today.

From The Foundation Center: “Well-plotted with the slow burn of a decades-old frustration, and immensely readable with the fate of hundreds of millions of dollars at stake – to say nothing of the reputation of one of America’s most august universities – Abusing Donor Intent is equal parts thriller and cautionary tale.”

“Robertson v. Princeton may be the most important case higher education has faced over the question of honoring the wishes of the donor.” – Wall Street Journal 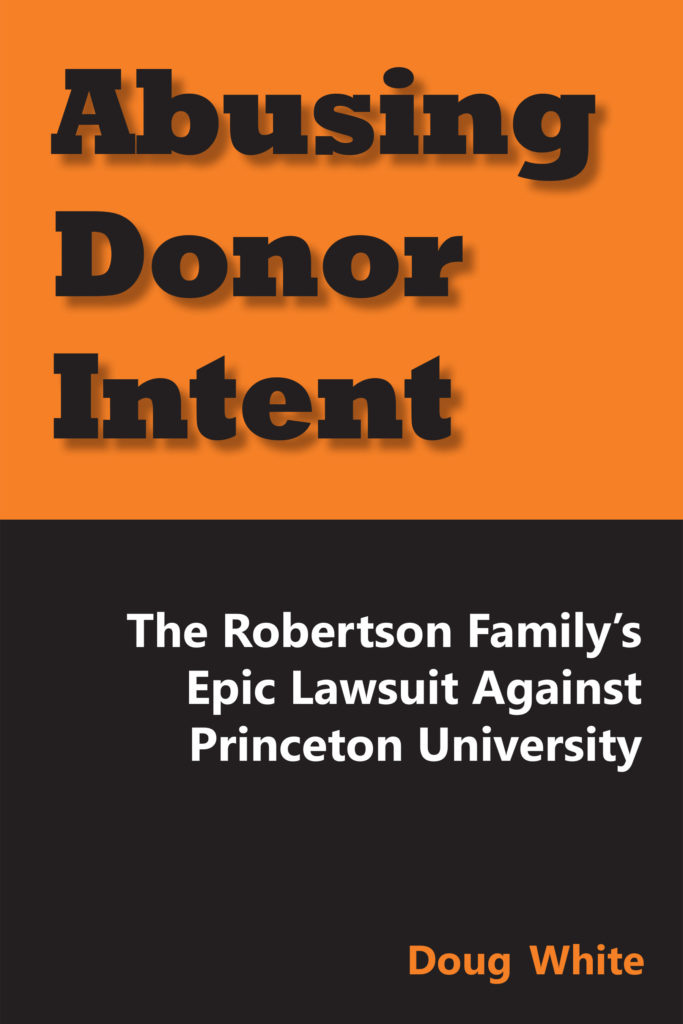 Nonprofit organizations hold a special place in society as the nation’s ethical sector. They promote service, goodwill and kindness and serve to better humanity. Like any business, however, they can also experience ethical indiscretions. The group of organizations whose sole purpose in this world is to be good and to spread that good has yet to fully form an operational code of ethics—a code that promotes humanity as only the nonprofit sector can. Describing the challenges facing today’s charities, Doug White explains how nonprofits must reassess their commitment to their role in society. This corrective journey can serve as a role model for all the for-profit businesses as well as the government sector. By reexamining the business of philanthropy with a new and ethics-based mindset, nonprofits can push themselves to be their very best and continue to make the world a better place. 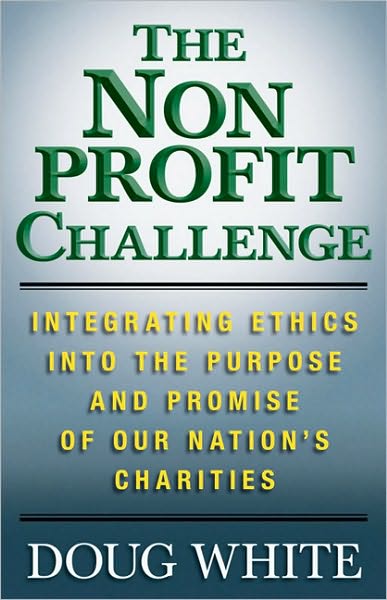 What You Need to Know Before You Give (Book) 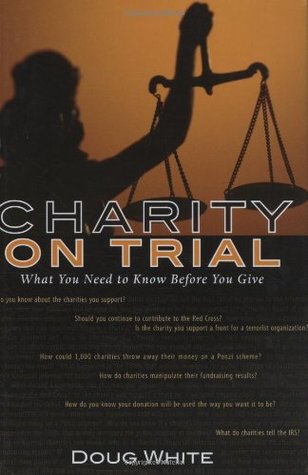 The Art of Planned Giving:

Understanding Donors and the Culture of Giving (Book)

This is an excerpt from a review by Charitable Gift Planning News:

“A unique book with a unique approach, this is destined to become a classic. In this deeply humane and informative book, Doug White deftly weaves together personal insight and level-headed advice in a probing look at the human side of planned giving. He helps you understand, develop, and use the interpersonal skills that are an essential part of every successful planned giving officer’s art.

“White provides practical answers to such crucial questions as: How do I successfully approach a prospect for a planned gift? What are the steps to building a prospect’s trust and instilling a sense of mission? How can I tell if I’m being too aggressive—or not aggressive enough? How do I handle a donor’s lawyer and other advisors who don’t support the gift?

“Tracing the entire process of acquiring a planned gift from the first phone call to managing the gift’s assets, White offers many helpful pointers on how to deal with donors, their families, and their professional advisors, as well as executive directors and board members within your organization. He also helps you translate technical knowledge into planned gifts that are better for both donors and charities.

“The first book to take you beyond the mere mechanics and into the very soul of planned giving, The Art of Planned Giving is an important working resource for planned giving officers, fund-raising professionals and consultants, as well as nonprofit executives and board members.” 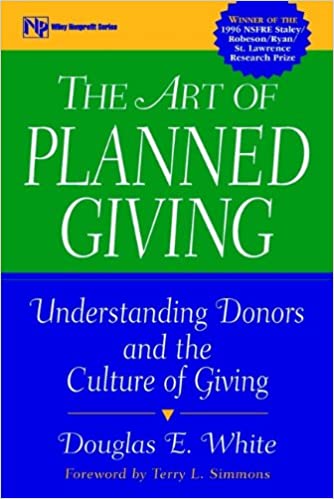